A Thousand Coal Miners Are Still On Strike After 4 Months 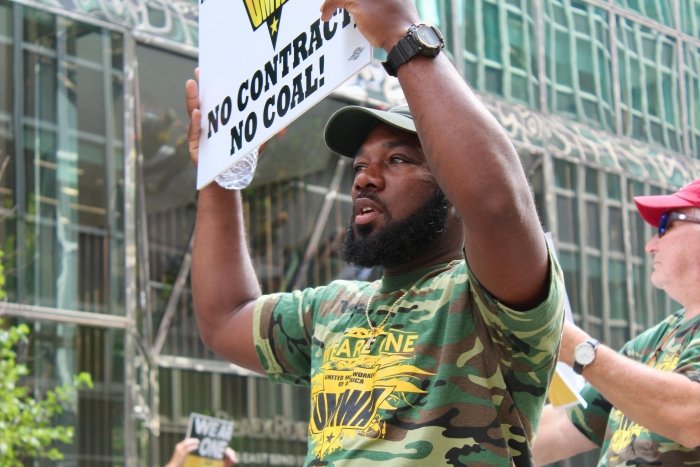 Michael Argo has spent 13 years working underground at a coal mine in Brookwood, Alabama, just outside Tuscaloosa. It’s the same mine his father worked at, raising Argo on good union wages and excellent health care coverage. When Argo followed in his father’s footsteps, he believed the job would get better with time and seniority. Instead, he said the job has only gotten worse.

Argo estimates that he now earns $20,000 less per year than he did six years ago, before the mine emerged from bankruptcy under the ownership of a new company called Warrior Met Coal.

In 2016, Argo and other members of the United Mine Workers of America agreed to a series of concessions to put Warrior Met on sound financial footing. They lost premium pay for Sundays and long shifts. They went from 11 paid company holidays per year to three: Thanksgiving, Christmas Eve and Christmas. And they consented to a significantly higher share of health care costs than under previous contracts.

More News about Labor from the Left, Center and Right

Omicron disrupts transit, emergency services as workers call out sick: ‘Most people are going to get Covid’
CNBC

News
Why American workers are quitting in record numbers
Yahoo! The 360

News
Majorities of Americans say unions have a positive effect on U.S. and that decline in union membership is bad
Pew Research Center

Analysis
‘WE ALL QUIT’: How America’s Workers Are Taking Back Their Power
Vice

Opinion
8 Hours a Day, 5 Days a Week Is Not Working for Us
New York Times (Opinion)

Opinion
Get a Job
National Review