America’s Veterans Are Killing Themselves at an Alarming Rate: Report

Veterans Affairs, Mental Health, Public Health, Politics
Save for Later
From The Right 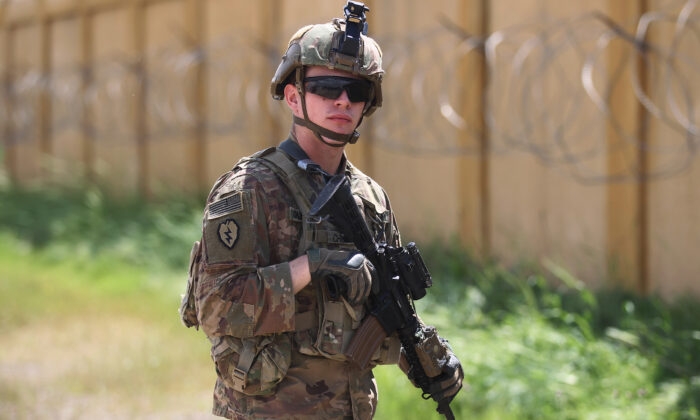 “I felt guilty because my guys got hurt, and I was in charge. It was my fault,” he said. “They started committing suicide when we got home pretty quick.”

McDaniel dealt with alcohol abuse, divorce, and severe depression before finding help; he now works for a non-profit organization that assists veterans who are dealing with trauma.

Many of his fellow veterans, however, haven’t...

Read full story
Some content from this outlet may be limited or behind a paywall.
Veterans Affairs, Mental Health, Public Health, Politics