US Senate, Joe Manchin, Coal, Fossil Fuels, Business, Climate Change
Save for Later
From The Left 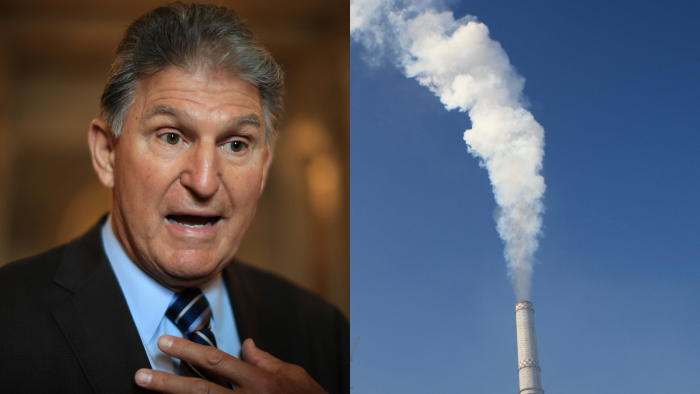 Joe Manchin, the conservative Democrat from West Virginia who is the lynchpin of his party’s climate agenda, made nearly $500,000 from one of the most polluting coal power plants in West Virginia last year alone.

According to his most recent financial disclosure, Manchin gained $492,000 last year due to his non-public shares in a coal company called Enersystems, which records show is a contractor for a power plant in the state’s north that burns waste coal.

Go ad-free! Support AllSides.
About these ads
https://www.vice.com/en/article/z3x8bw/joe-manchin-senator-millions-coal-grant-town-west-virginia
More news about US Senate