sports, Simone Biles
Save for Later
From The Left 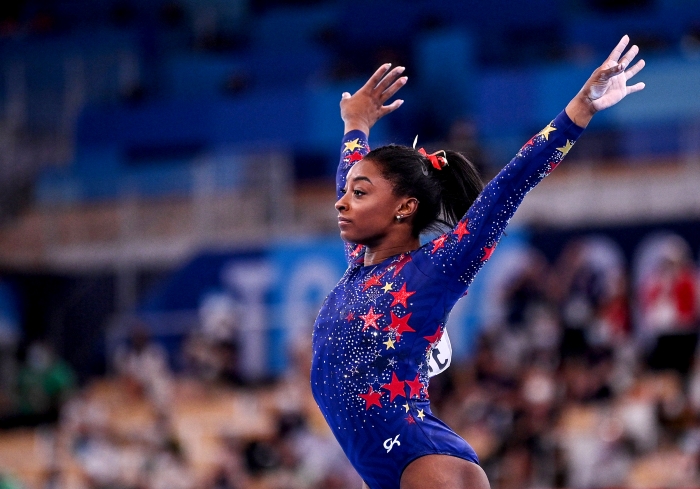 It took the lowest vault score of her Olympic gymnastics career for Simone Biles to seal her position as the greatest of all time. She gave up having others judge where she might place and put herself first.

After failing to land a vault she's been nailing in competitions since 2018, Biles’ withdrew from the women’s team finals Tuesday. Instead of throwing herself into the air to do a fully extended flip while also spinning around two and a half times, she landed after only having turned around one and a half times.

With Tokyo 2020 overshadowed by Covid-19, athletes are left to bring light to troubled Olympics

The Covid-19 pandemic has loomed large over the Tokyo Olympics ever since last year's postponement, shaping a Games the like of which has never been...