Elections, Inequality, LGBT Rights, Mississippi
Save for Later
From The Center 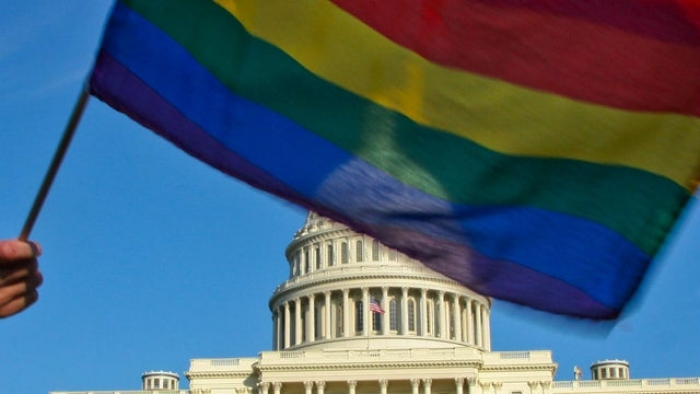 Mississippi is the only state in the U.S. with no known out LGBTQ elected official serving, according to a new annual report by The LGBTQ Victory Institute.

Annise Parker, the institute's president and CEO, acknowledged the partisan divide among LGBTQ officials to The New York Times.