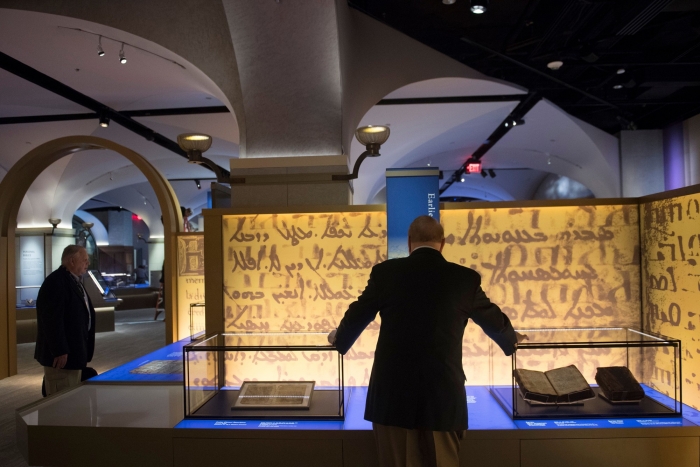 The Justice Department announced Tuesday that it had seized a rare, ancient tablet that was sold to Hobby Lobby through an auction house under false pretenses.

A federal court in Brooklyn, New York, ordered the forfeiture of a rare cuneiform tablet bearing a portion of the "Epic of Gilgamesh," a historic poem with roots in ancient Mesopotamia. The cuneiform tablet is roughly 3,600 years old and originated in an area that’s now part of Iraq. It's believed to be one of the earliest pieces of storytelling poetry.

The federal court argued that the tablet was brought into the U.S. illegally and therefore the Museum of the Bible, established by the owners of the Hobby Lobby stores, cannot get back the ancient clay tablet. After the first Gulf War in 1991, thousands of objects were looted, including many cuneiform tablets, from archeological sites in Iraq, prosecutors explained.