Violence in America, Capitol Chaos, January 6 Commission
Save for Later
From The Left 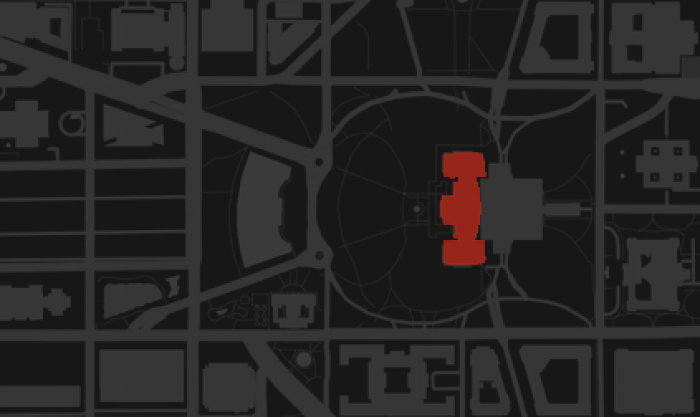 ProPublica and a coalition of 15 other news organizations including The Washington Post, The Associated Press, CBS and NBC have been suing for access to the video exhibits shown in the criminal cases against the accused Jan. 6 rioters. The coalition has been arguing for access before a series of federal judges in the District of Columbia, and the Department of Justice has been sending us new videos as we win our applications.

Murders are spiking. Police should be part of the solution.
ANALYSIS

One person was killed and 13 others were hurt in a shooting at a Kroger grocery store in Collierville, Tennessee, near Memphis, authorities said. The...

January 6 vs. September 18: How law enforcement hopes to prevent another riot

A new fence, an information-sharing alert and ramped-up airport security are just a few of the ways law enforcement is preparing to prevent another deadly...

U.S. Capitol Police Chief Tom Manger said Monday that the protective fence that was put in place around the Capitol following the Jan. 6 riot will be...

Accidental gunshot deaths by children handling a gun jumped 31% during the start of the COVID-19 pandemic compared to a year earlier, new data shows. There...