Disaster, Florida, Miami condo collapse, Miami
Save for Later
From The Left 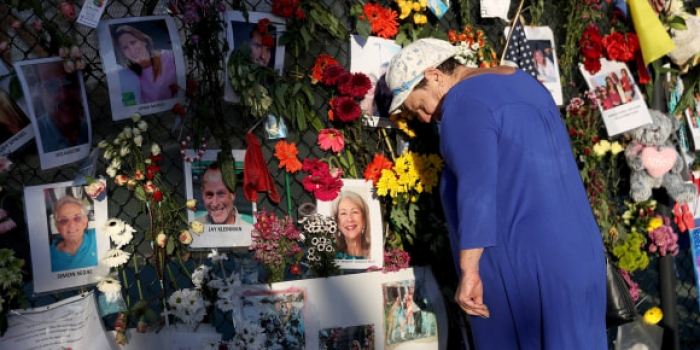 The identification of a 98th victim in the collapse of Champlain Towers South in Surfside, Florida, brought the painstaking process of searching for missing people to a close.

At a press conference Monday, Mayor Daniella Levine Cava announced that the final missing person's family had been notified following the identification of the individual's remains, formally ending the search.