The Most Influential Spreader of Coronavirus Misinformation Online

COVID-19 misinformation, Facts and Fact Checking, coronavirus vaccine, fact checking
Save for Later
From The Left 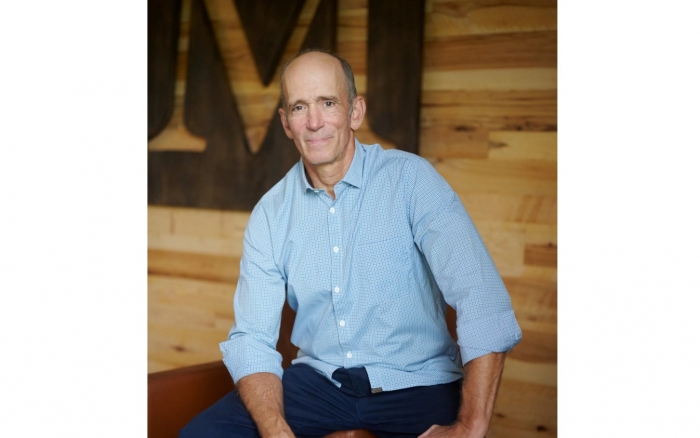 The article that appeared online on Feb. 9 began with a seemingly innocuous question about the legal definition of vaccines. Then over its next 3,400 words, it declared coronavirus vaccines were “a medical fraud” and said the injections did not prevent infections, provide immunity or stop transmission of the disease.

Instead, the article claimed, the shots “alter your genetic coding, turning you into a viral protein factory that has no off-switch.”

Its assertions were easily disprovable. No matter. Over the next few hours, the article was translated from English into Spanish and Polish. It appeared on dozens of blogs and was picked up by anti-vaccination activists, who repeated the false claims online. The article also made its way to Facebook, where it reached 400,000 people, according to data from CrowdTangle, a Facebook-owned tool.

The entire effort traced back to one person: Joseph Mercola.

Dr. Mercola, 67, an osteopathic physician in Cape Coral, Fla., has long been a subject of criticism and government regulatory actions for his promotion of unproven or unapproved treatments. But most recently, he has become the chief spreader of coronavirus misinformation online, according to researchers.

Read full story
Some content from this outlet may be limited or behind a paywall.
COVID-19 misinformation, Facts and Fact Checking, coronavirus vaccine, fact checking