China, Foreign Policy, World, Trade
Save for Later
From The Center 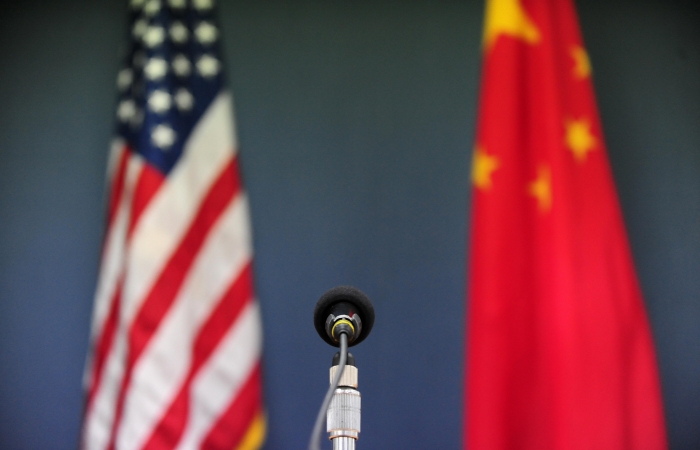 Another high-level meeting between U.S. and Chinese officials — this time in the Chinese city of Tianjin, just outside of Beijing — concluded Monday with criticism from both sides.

“Fundamentally, it is because some Americans portray China as an ‘imagined enemy,’” the ministry’s English-language release said. “We urge the United States to change its highly misguided mindset and dangerous policy.”

The statement said, however, that China still wanted to work with the U.S., on the condition leaders “change course” and adhere to Chinese interests.

Read full story
Some content from this outlet may be limited or behind a paywall.
China, Foreign Policy, World, Trade