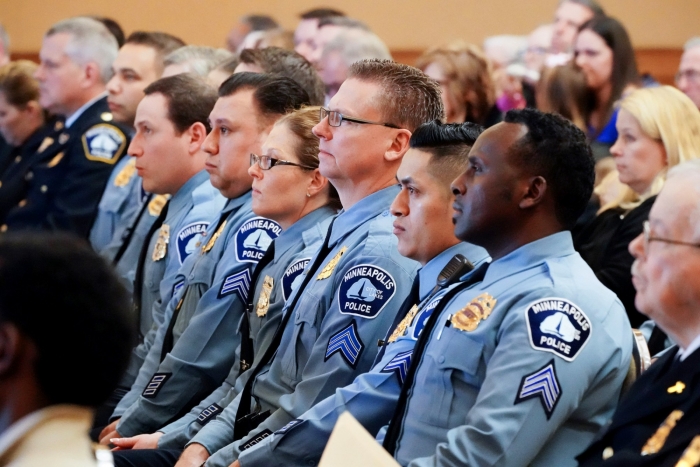 The Minneapolis City Council on Friday endorsed ballot language that would allow residents in November to decide if they want to replace the police department.

The city has been under pressure to overhaul its policing system following George Floyd’s fatal encounter with former Minneapolis police officer Derek Chauvin last year. Chauvin was sentenced to 22 and a half years for the murder of Floyd. A Justice Department probe into the department’s policing practices has compounded that pressure.

Council members approved the wording in a 12-1 vote, according to NBC affiliate KARE of Minneapolis.