Nancy Pelosi, Infrastructure, Housing And Homelessness
Save for Later
From The Left 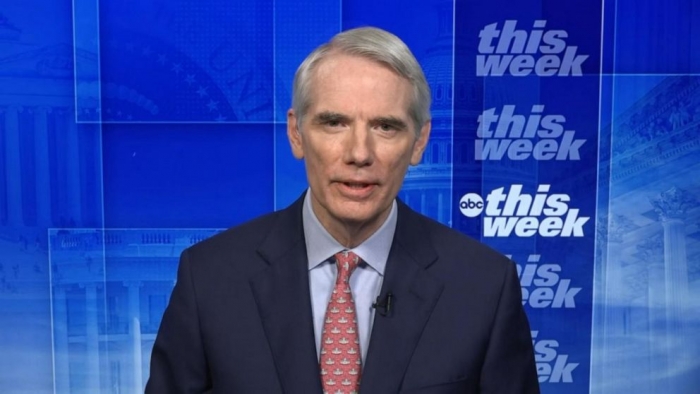 If House Speaker Nancy Pelosi holds off voting on the bipartisan infrastructure bill until a larger bill is passed through reconciliation by the Senate, the Democrats could end up with nothing, Sen. Rob Portman, R-Ohio, said Sunday.

Pelosi, in a separate interview earlier on ABC's "This Week," said that she plans to stick with her decision to hold any vote on the bipartisan deal until after the Senate passes a larger infrastructure package through reconciliation.

"I won't put it on the floor until we have the rest of the initiative," Pelosi said.