Media Bias, Polarization, bridging divides
Save for Later
From The Right 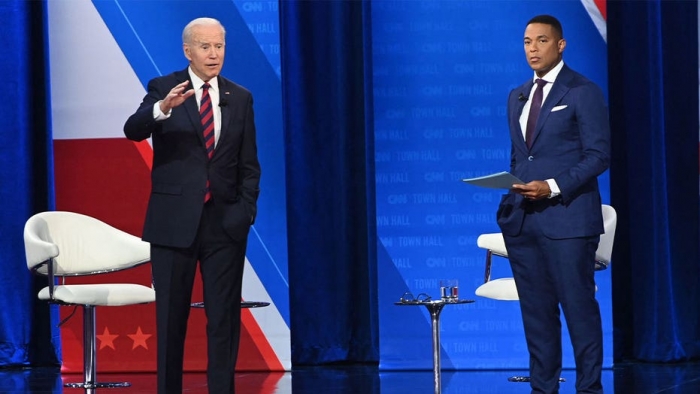 A growing number of prominent journalists have declared once-bedrock press principles like fairness and objectivity to be outdated and unnecessary since the Donald Trump era rocked American politics, and while some observers appreciate the honesty, others feel blending opinion and reporting makes for a "dangerous time" in America.

As media members like CNN's Jim Acosta and PBS' Yamiche Alcindor became heroes to the left for their antagonistic approach to the president, who derided them and other reporters as "fake news," more journalists are leaving behind the image of the disinterested, impartial correspondent.

"I do think it is a trend, and it frankly started with Trump even before all this election stuff," one network news reporter told Fox News.

In the aftermath of the Capitol riot and Trump's continued claims his 2020 election defeat was "rigged," NBC News anchor Lester Holt won plaudits from mainstream colleagues this year after declaring "fairness is overrated." In his acceptance speech for a journalism award, he added it's not necessary to "always give two sides equal weight and merit."