National Security, Tucker Carlson, Media industry
Save for Later
From The Right 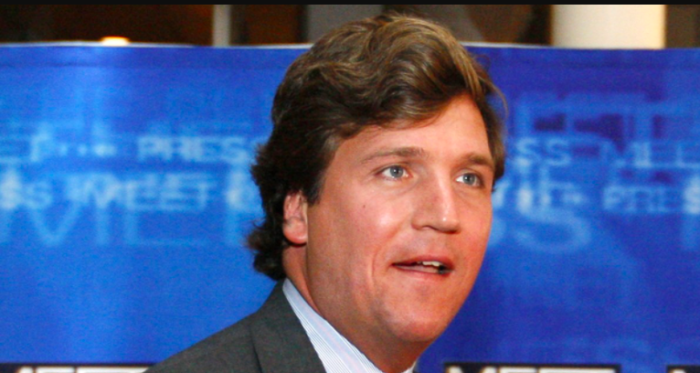 Tucker Carlson's name in communications intercepted by the National Security Agency was revealed through the process of "unmasking," according to a new report.

The Fox News host's communications, which were said to be about scheduling an interview with Russian President Vladimir Putin, were not a target of the NSA, which the agency has already stated, and were not incidentally collected through the process of spying on a foreign target, sources told the Record.

The report said Carlson's identity was instead disclosed through a process known as "unmasking," which is when the names of U.S. citizens that are mentioned but covered up in final intelligence reports about the surveillance of foreigners are revealed upon the request of authorized officials, who have the ability to ask for the disclosures, often to understand the information better.

Read full story
Some content from this outlet may be limited or behind a paywall.
National Security, Tucker Carlson, Media industry