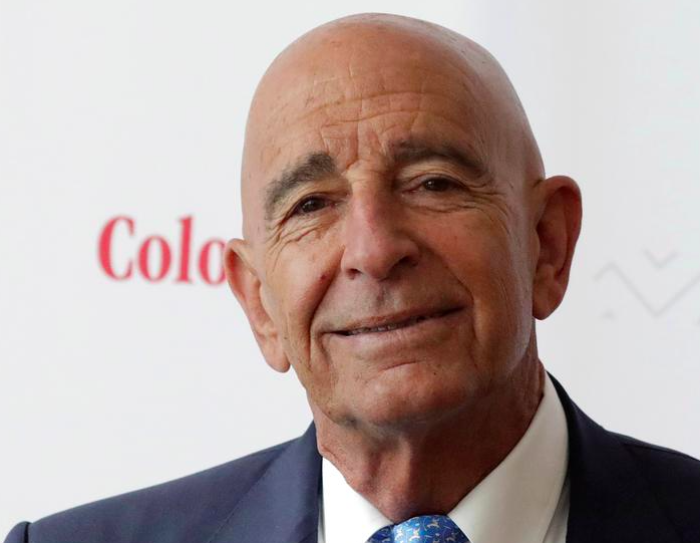 A judge in Los Angeles on Friday signed off on a deal that allows former U.S. President Donald Trump’s billionaire ally Thomas Barrack to be released from custody while he awaits trial on charges of illegal lobbying on behalf of the United Arab Emirates.

Under the agreement approved by U.S. Magistrate Judge Patricia Donahue, Barrack will wear an ankle bracelet that tracks his location, surrender his passport and submit to a curfew. The agreement, reached with prosecutors, also calls for Barrack to put up a $250 million bond, secured by $5 million in cash.

The deal spares Barrack, who was arrested in Los Angeles on Tuesday here, from being transferred in government custody to Brooklyn, where the case against him was filed.