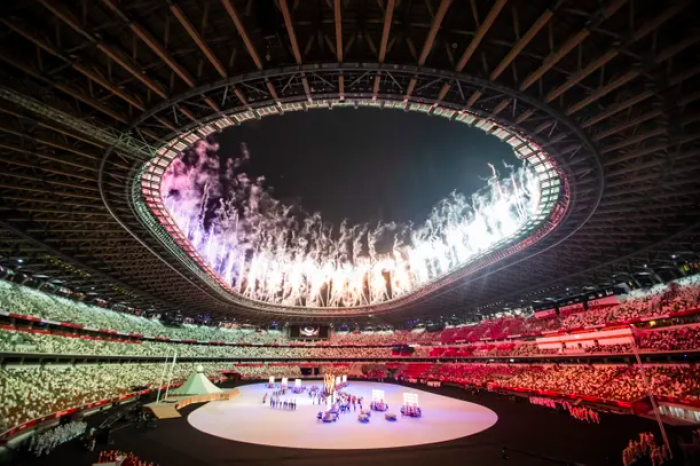 About 100 of the 613 US athletes arriving in Tokyo for the Olympics are unvaccinated, the US Olympic and Paralympic Committee’s medical chief said hours before Friday night’s opening ceremony.

Medical director Jonathan Finnoff said 567 of the American athletes had filled out their health histories as they prepared for the trip, and estimated 83% had replied they were vaccinated.

“Eighty-three percent is actually a substantial number and we’re quite happy with it,” Finnoff said.

News and Information about Sports
Go ad-free! Support AllSides.
About these ads
https://www.theguardian.com/sport/2021/jul/23/number-of-vaccinated-us-athletes-tokyo-olympics-2020