About 100 US Olympians at Tokyo Games unvaccinated, official says

sports, Tokyo Olympics, coronavirus, Japan, Asia, World
Save for Later
From The Right 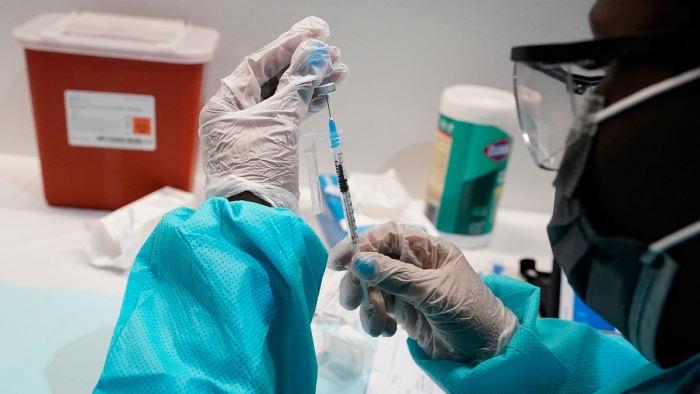 The Tokyo Olympics opened Friday under a cloud of uncertainty as the coronavirus pandemic still hangs over the entire world with some athletes contracting the illness even before the Games got underway.

The U.S. Olympic and Paralympic Committee (USOPC) said about 100 of the 613 U.S. athletes in Tokyo for the Olympics remain unvaccinated. USOPC medical director Dr. Jonathan Finnoff said 567 athletes have filled out their health histories and a resounding majority replied they were vaccinated.

"Eighty-three percent is actually a substantial number and we're quite happy with it," Finnoff said.