COVID-19 misinformation, Democratic Party, coronavirus, Public Health
Save for Later
From The Center 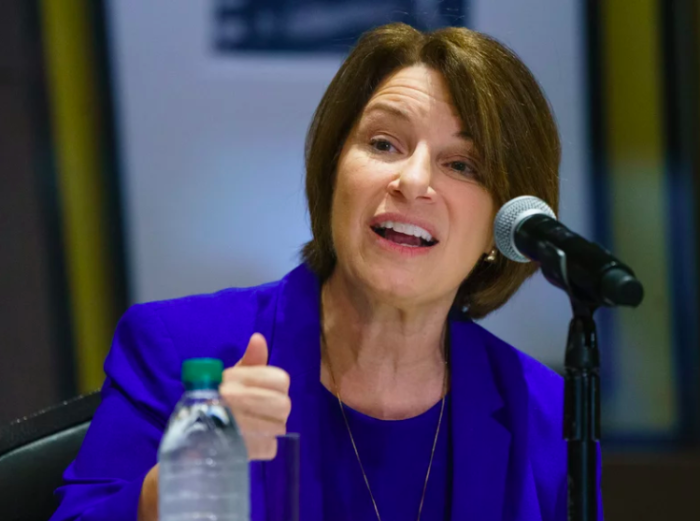 Democratic senators introduced a bill on Thursday that would hold Facebook, YouTube and other social media companies responsible for the proliferation of falsehoods about vaccines, fake cures and other harmful health-related claims on their sites.

Co-sponsored by Democratic Senators Amy Klobuchar of Minnesota and Ben Ray Luján of New Mexico, the Health Misinformation Act targets a provision in Section 230 of the Communications Decency Act, which protects platforms from being held liable for what their users post in most cases.

The bill would strip the companies of that legal shield if their algorithms promote health misinformation during a public health crisis. It would not apply if such misinformation is shown in a chronological feed. (Most social platforms use algorithms to rank posts based on what they think users will be interested in,)