Abortion, Supreme Court, Mississippi
Save for Later
From The Right 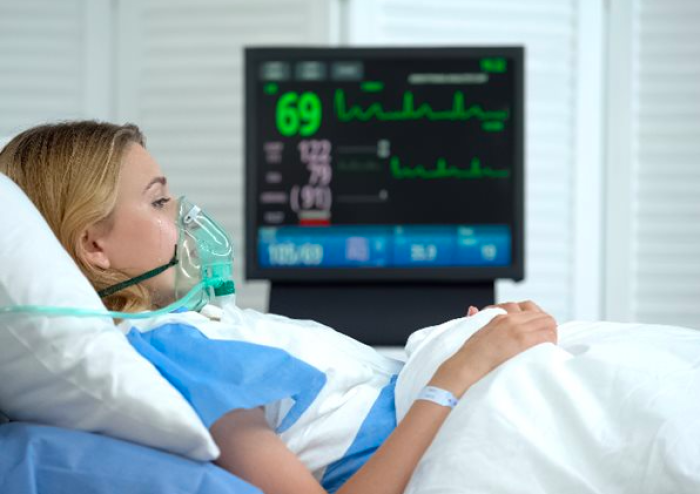 The state of Mississippi on Thursday urged the U.S. Supreme Court in a major case set to be argued in its next term to overturn the landmark 1973 ruling that recognized that women have a constitutional right to obtain an abortion.

Mississippi Attorney General Lynn Fitch, a Republican, said in papers filed with the court that the Roe v. Wade ruling and a subsequent 1992 decision that affirmed it were both "egregiously wrong" and that state legislatures should have more leeway to restrict abortion. The court has a 6-3 conservative majority.

Read full story
Some content from this outlet may be limited or behind a paywall.
Abortion, Supreme Court, Mississippi