Bias of The Flip Side 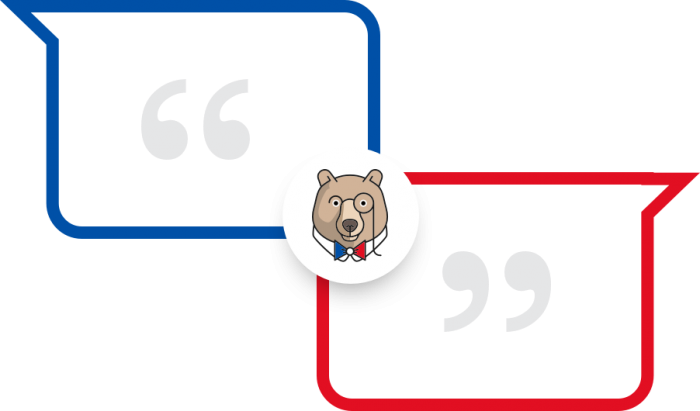 “Jeff Bezos blasted into space Tuesday on his rocket company’s first flight with people on board, becoming the second billionaire in just over a week to ride his own spacecraft.” AP News

The right celebrates the launch, arguing that private competition in space flight will reduce costs and lead to technological breakthroughs.

The left is generally critical of the launch, arguing that Bezos’s fortune was earned through exploiting workers and that he should face higher taxes.

AllSides Media Bias Rating: Mixed
You disagree.
Thank you! Community votes alone don't determine our ratings, but are valuable feedback and can prompt us to do more research.
105660/83576