Gun Control And Gun Rights, Gun Violence, Merrick Garland, Chicago
Save for Later
From The Right 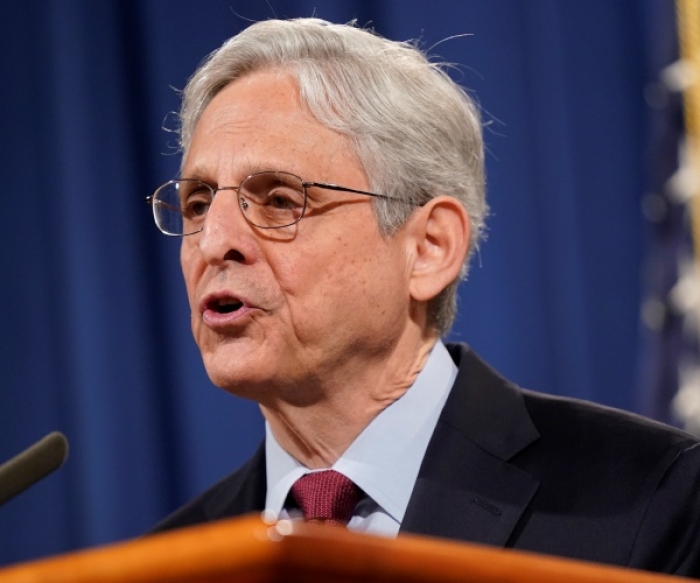 Attorney General Merrick Garland will head to Chicago on Thursday in an effort to demonstrate the Biden administration’s commitment to curbing gun violence in the city, multiple media outlets are reporting.

Garland is returning to his hometown to launch a firearms trafficking strike force in the city.

In June, he had announced the plan for strike forces in Chicago,  as well Los Angeles, Washington, New York and San Francisco, according to Politico.

The Associated Press reported the new effort includes bolstering enforcement in so-called supply areas where it is easier to obtain...

Read full story
Some content from this outlet may be limited or behind a paywall.
Gun Control And Gun Rights, Gun Violence, Merrick Garland, Chicago