sports, LGBT Rights, Louisiana, Transgender, Transgender Sports
Save for Later
From The Right 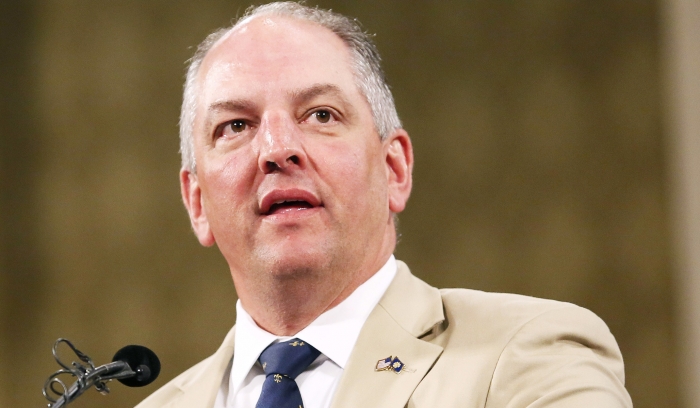 The Louisiana state legislature failed to garner enough votes to override the Democratic governor John Bel Edwards’ veto of a bill that would prohibit transgender athletes from participating in women’s sports.

The Republican-controlled Louisiana House secured 68 votes, with 30 lawmakers voting against, falling two short of the 70 needed to overturn the veto and enact the legislation. Republicans only hold 68 out of 105 seats in the House chamber, so Democratic votes would have been needed to meet the benchmark, according to The Advocate.

Read full story
Some content from this outlet may be limited or behind a paywall.
sports, LGBT Rights, Louisiana, Transgender, Transgender Sports