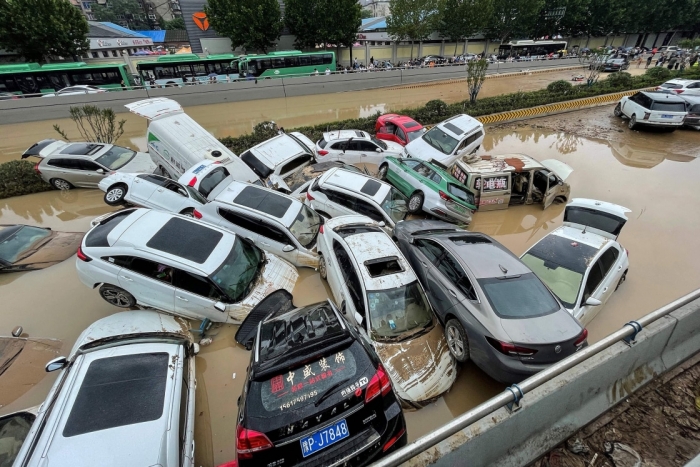 At least 25 people have been killed and large swathes of China's central Henan province were under water Wednesday, regional authorities said, after what some experts said was the region's heaviest rain in 1,000 years.

Some 1.2 million people have been impacted by the unfolding natural disaster, Xu Zhong, a deputy director in the Henan local government responsible for flood and management, told a press conference. Xu said seven people are missing.