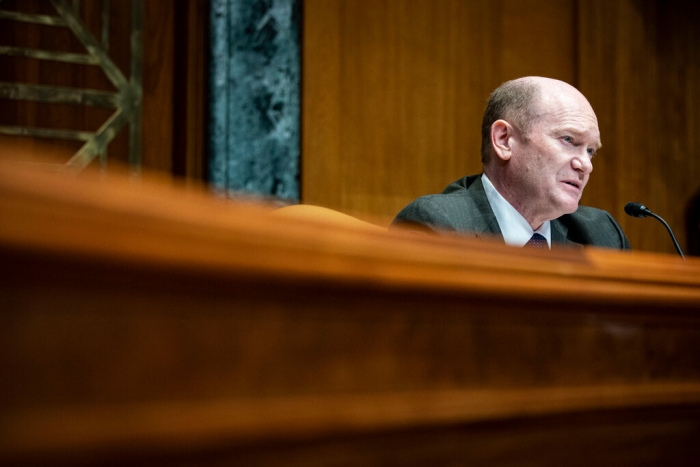 Democratic lawmakers on Monday will make public a plan to raise as much as $16 billion annually by imposing a tax on imports from China and other countries that are not significantly reducing the planet-warming pollution that they produce.

The tax would be levied regardless of whether Congress passed new laws to reduce emissions created by the United States. It would be designed to be approximately equivalent to the costs faced by American companies under state and federal environmental regulations.

Read full story
Some content from this outlet may be limited or behind a paywall.
Taxes, Climate Change, Democratic Party, tariffs, World, Foreign Policy, US Congress, Trade