Elections, Campaign Finance, Politics, Campaign Rhetoric, US Congress
Save for Later
From The Center 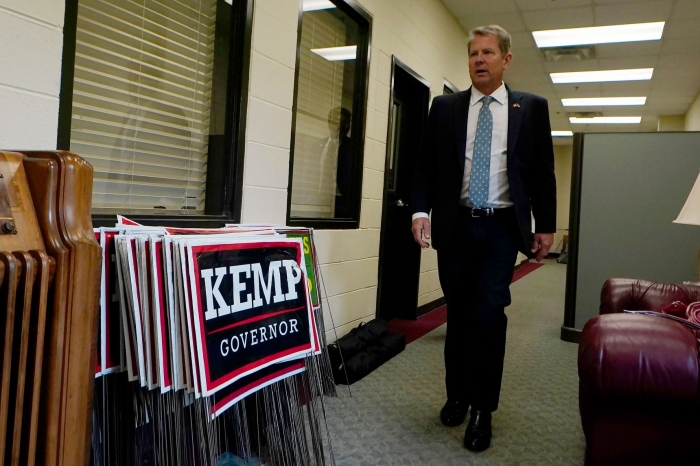 A top advertising-industry observer expects elections this year and next will see political ad expenditures of roughly $9 billion, more than doubling the amount spent in the 2018 midterm cycle.

The spots are also likely to increasingly appear on television screens connected to the Internet by streaming-video players such as those made by Roku Inc., which dominates the device portion of a rapidly growing market known as connected TV.

AdImpact, a firm based just outside Washington, says in a report first shared with The Wall Street Journal that it expects ad spending to at least match the record amount spent during the 2019-20 election cycle, even though there will be no presidential contest on the ballot.

The higher spending is expected to be fueled by online fundraising that has made more dollars accessible to more candidates.

“ Facebook, when used as a fundraising tool, has allowed campaigns to quickly and easily reach a highly polarized electorate,” the report says. “This, combined with the rise of easy online donation tools such as ActBlue and WinRed, has allowed candidates and issue groups to fundraise with greater ease than ever before.”

Read full story
Some content from this outlet may be limited or behind a paywall.
Elections, Campaign Finance, Politics, Campaign Rhetoric, US Congress