Disaster, Arts And Entertainment, Public Health, General News
Save for Later
From The Left 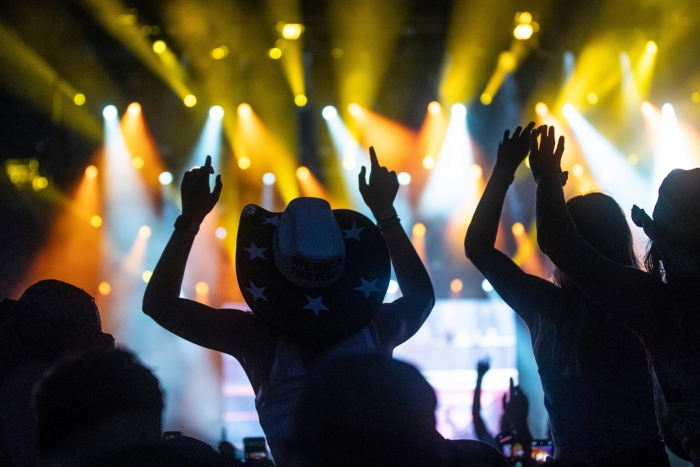 Three men died while attending a country music festival in Brooklyn, Michigan, and two more were critically injured, in what is believed to be a carbon monoxide leak, officials say.

Five people were found unresponsive on Saturday afternoon inside a travel trailer at a campground near the Faster Horses Festival, according to a statement from the Lenawee County Sheriff's Department.

Deputies from the sheriff's department found the five men and immediately began to administer CPR treatment to the victims, the statement said.

Three of the men died on site. Two of...