COVID-19 misinformation, coronavirus, coronavirus vaccine, White House
Save for Later
From The Left 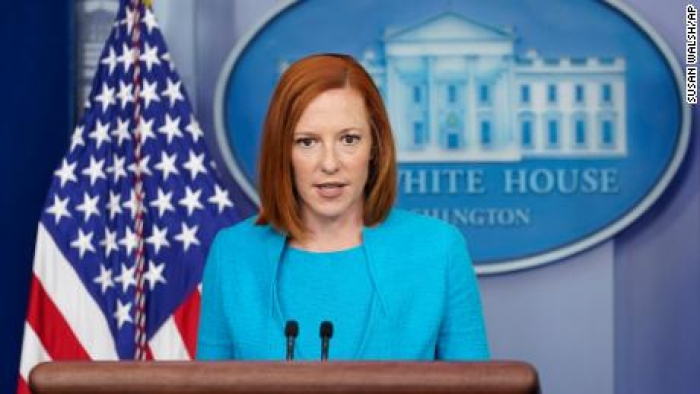 The White House turned up the pressure on Silicon Valley to get a handle on vaccine misinformation Thursday, specifically singling out 12 people one group dubbed the "disinformation dozen," saying they were responsible for a great deal of misinformation about Covid-19.

That statistic is from the nonprofit Center for Countering Digital Hate (CCDH) which identified in a report published in March about a dozen people it said were super-spreaders of anti-vaccine misinformation.

The CCDH had at the time called on Facebook and Twitter to shut down all pages run by those people.