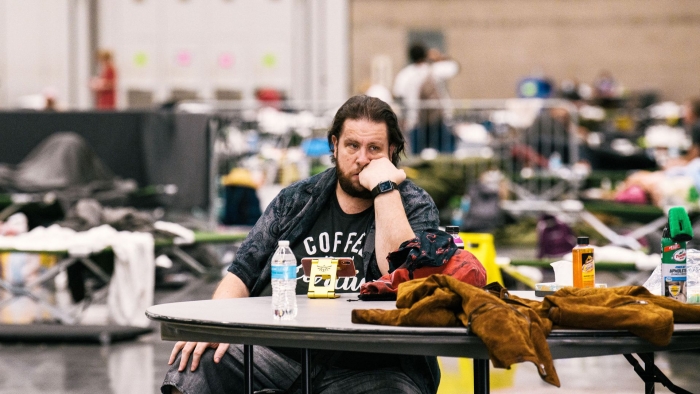 The unprecedented heat wave in the Pacific Northwest led to a major spike in emergency room visits for heat-related illnesses, according to a report published Friday by the Centers for Disease Control and Prevention.

Why it matters: Extreme heat is the deadliest weather-related hazard in the U.S. during a typical year, and climate change is dramatically raising the risk of such events. Multiple all-time temperature records were shattered during the late June into early July heat wave in the Pacific Northwest.

During the event, Seattle hit an all-time record high of 108°F, while Portland hit 116°F. The latter reading was 42°F higher than the average temperature for late June, the CDC report notes.