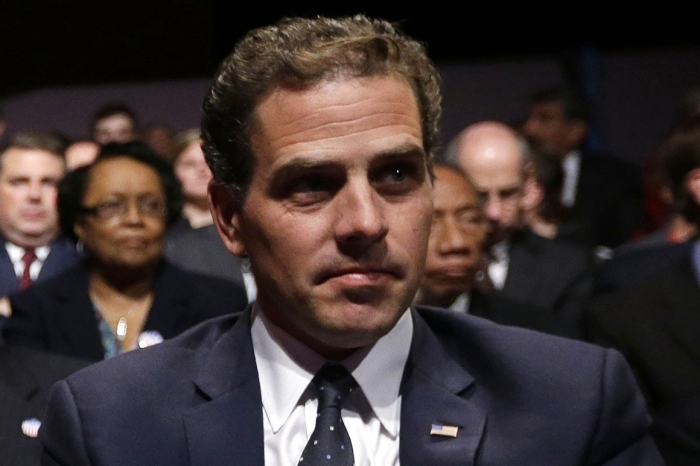 Last summer, federal officials in Delaware investigating Hunter Biden faced a dilemma. The probe had reached a point where prosecutors could have sought search warrants and issued a flurry of grand jury subpoenas. Some officials involved in the case wanted to do just that. Others urged caution. They advised Delaware’s U.S. Attorney, David Weiss, to avoid taking any actions that could alert the public to the existence of the case in the middle of a presidential election.

“To his credit, he listened,” said a person involved in the discussions, reported here for the first time. Weiss decided to wait, averting the possibility that the investigation would become a months-long campaign issue.

Since taking office, President Joe Biden has left Weiss — a Republican appointed by Donald Trump on the recommendation of Delaware’s two Democratic senators — in place. That puts him in one of the most sensitive positions in the Justice Department, deciding how to proceed with an investigation of the president’s son that has proven politically fraught on several fronts.

The probe, which is focused on possible tax law violations, has also examined Hunter Biden’s business dealings with foreign interests — a topic that has animated Biden detractors — and its existence first came to light amid a controversy about the leak of Hunter Biden’s laptop files. Since then, the case has become a political football: Some critics have suggested that the Trump administration’s political agenda influenced a parallel federal probe that scrutinized Hunter Biden in Pittsburgh, while some Republicans have called for the appointment of a special prosecutor to shield Weiss’s investigation from the influence of the Biden administration.

Weiss declined to comment. But as the 65-year-old U.S. attorney navigates this hazardous terrain, interviews with members of Delaware’s small legal community and an examination of his career reveal two salient qualities.