Immigration, Justice Department, Merrick Garland
Save for Later
From The Right 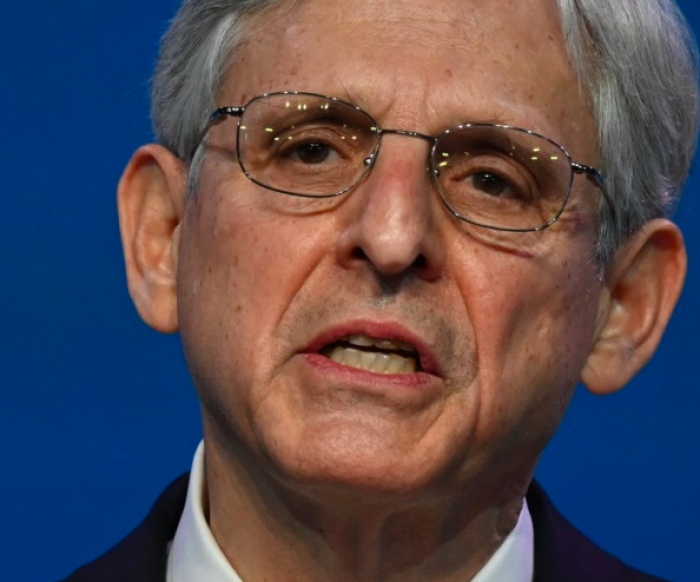 The Biden administration's Justice Department has overturned a Trump administration restriction on judges removing a deportation case from the docket without disposing of the case.

Attorney General Merrick Garland delivered the revised opinion for the DOJ on Thursday.

Former President Donald Trump's first AG Jeff Sessions issued an opinion in the Matter of Castro-Tum, which determined there is no legal authority to close a deportation case without addressing it, and the Trump DOJ issued a rule on Sessions' opinion in December 2020.

Read full story
Some content from this outlet may be limited or behind a paywall.
Immigration, Justice Department, Merrick Garland

AllSides Media Bias Rating: Lean Right
You agree.
Thank you! Community votes alone don't determine our ratings, but are valuable feedback and can prompt us to do more research.
102443/81883