Justice Breyer: Not Planning to Retire, Don't Know When

Supreme Court, Stephen Breyer
Save for Later
From The Right 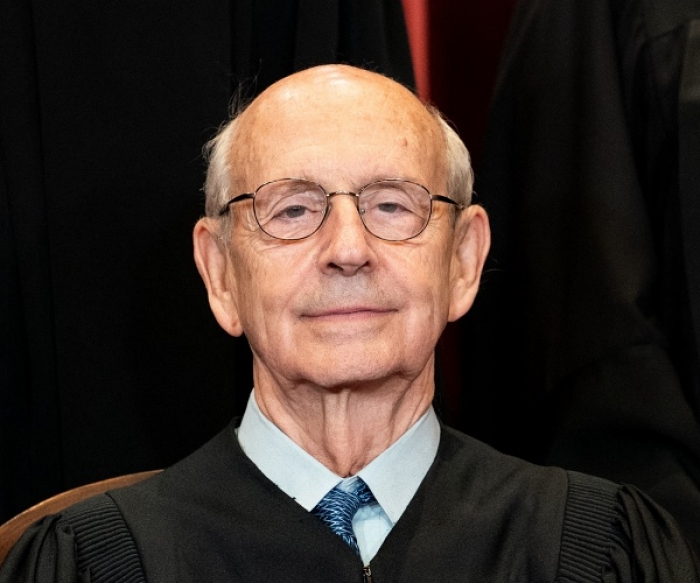 Justice Stephen Breyer, the Supreme Court's oldest member, told CNN he has not decided when to retire from the bench.

Progressives and some other Democrats have encouraged Breyer to step down so President Joe Biden can name a younger liberal judge to the court while their party holds a slim control of the Senate.

When asked by CNN whether he had decided when to retire, Breyer said, "No."

Breyer, nominated to his position by former President Bill Clinton in 1994, said two factors will determine his decision.

Read full story
Some content from this outlet may be limited or behind a paywall.
Supreme Court, Stephen Breyer