Marijuana Legalization, US Senate, Democratic Party, Chuck Schumer, Public Health
Save for Later
From The Left 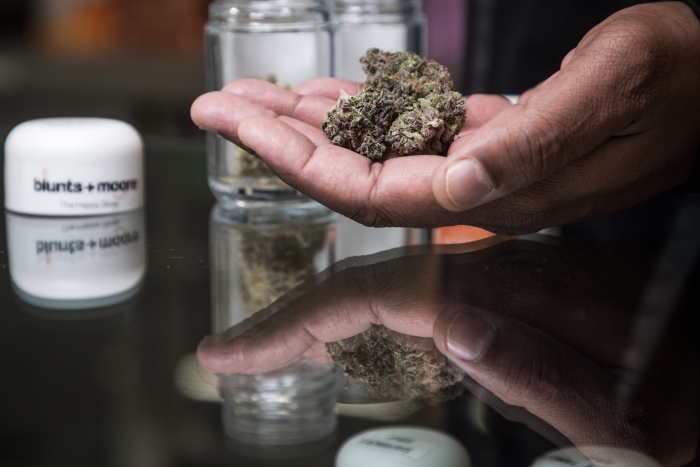 The Cannabis Administration and Opportunity Act, a draft bill by Sens. Cory Booker, D-N.J., and Ron Wyden, D-Ore., and Schumer would remove marijuana from the Controlled Substances Act, allowing pot to be regulated and taxed.

Thirty-seven states have already decriminalized the substance, and 18 of those states have fully legalized it. Most Americans support the legalization of marijuana for both medical and recreational use.

Schumer's push to decriminalize the substance on a federal level marks how far...

Read full story
Some content from this outlet may be limited or behind a paywall.
Marijuana Legalization, US Senate, Democratic Party, Chuck Schumer, Public Health

America’s health care system has long been broken. Is it too late to fix it?
Deseret News

America’s health care system has long been broken. Is it too late to fix it?
Deseret News

Data
Do Americans Care About The Latest COVID-19 Wave In The Northeast?
FiveThirtyEight

Opinion
The CDC Should Admit Its Errors To Regain Trust
Reason

Analysis
What We Know About Omicron’s BA.2 Variant So Far
Scientific American