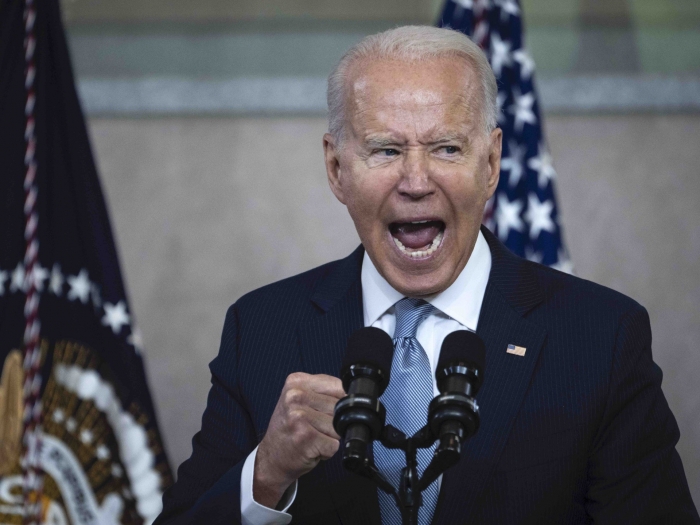 CLAIM: The Supreme Court, among other courts, heard the challenges to the 2020 presidential election results, twice.

VERDICT: FALSE. The Supreme Court declined to hear the election challenges, and never considered the evidence.

In the course of his speech, Biden made several alarming claims, referring to voting reforms passed in Georgia as a “vicious anti-voting law” though it is more liberal than the rules in Biden’s own state of Delaware, and adding: “The 21st Century Jim Crow assault is real, it’s unrelenting, and we’re gonna challenge it vigorously.” He claimed that Republicans were “targeting people of color,” though voters of every race favor voter ID and other Republican voter integrity policies.

Read full story
Some content from this outlet may be limited or behind a paywall.
Elections, 2020 Election, voting rights and voter fraud, Supreme Court, Joe Biden, Facts and Fact Checking, fact checking