defense department, Business, Amazon, Republican Party
Save for Later
From The Right 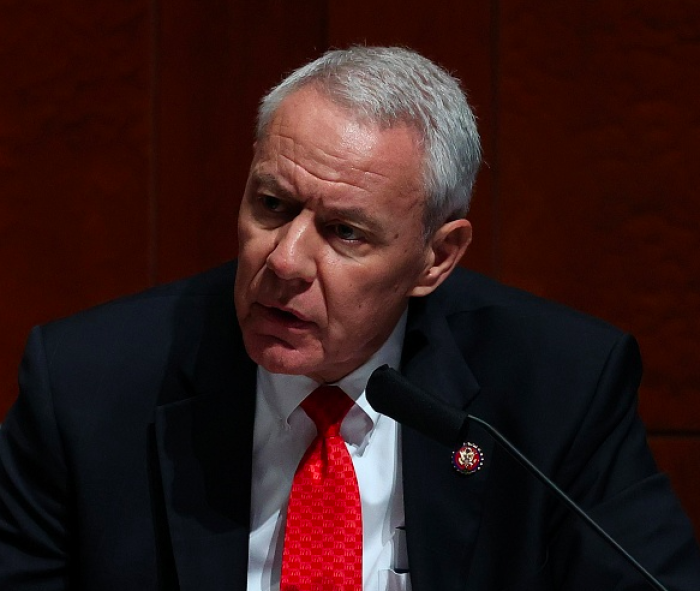 Two Republican legislators are calling for Amazon to testify under oath about its connections to the Pentagon and the company’s attempts to secure a $10 billion contract during former President Donald Trump’s administration.

Rep. Ken Buck, R-Colo., and Sen. Mike Lee, R-Utah, told The New York Times that Amazon should testify as to "whether it tried to improperly influence the largest federal contract in history," the Joint Enterprise Defense Infrastructure, or JEDI, project that shifts the Pentagon to a cloud-based network. Amazon, which was not awarded the contract, did not respond to the newspaper’s request for comment.

Read full story
Some content from this outlet may be limited or behind a paywall.
defense department, Business, Amazon, Republican Party