US Military, Pentagon, Defense Department, Amazon, Technology, JEDI, Mike Lee, US Congress, Republican Party, Defense And Security
Save for Later
From The Left 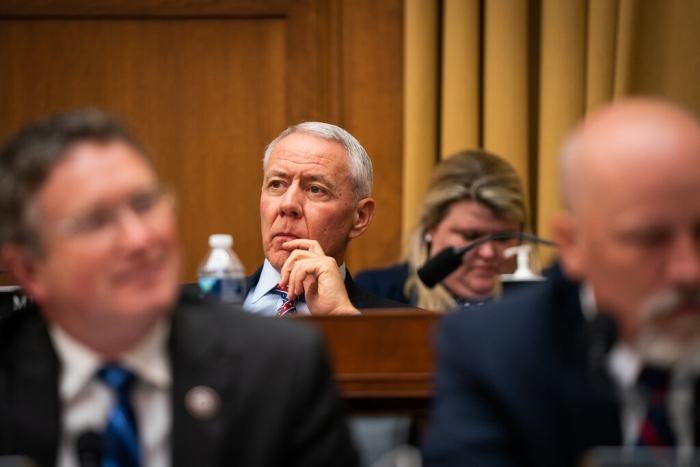 As the Defense Department prepares to solicit bids for cloud-computing work that could yield billions of dollars for Amazon, members of Congress are raising new questions about the company’s efforts to win a $10 billion contract during the Trump administration.

Previously unreleased emails show that Pentagon officials in 2017 and 2018 lavished praise on several of the tech executives whose companies expressed interest in the original contract, especially Amazon, while concerns about the company’s access appear to have been glossed over, according to the emails, other documents and interviews.

Read full story
Some content from this outlet may be limited or behind a paywall.
US Military, Pentagon, Defense Department, Amazon, Technology, JEDI, Mike Lee, US Congress, Republican Party, Defense And Security