Justice Department, Justice, Courts, Capitol Chaos
Save for Later
From The Right 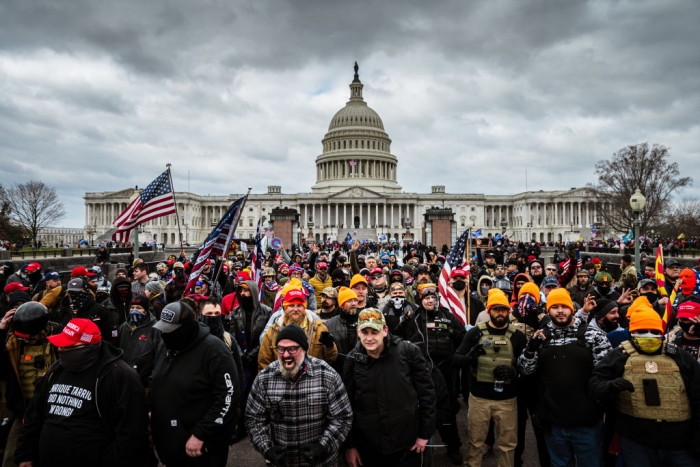 The Associated Press noted Tuesday that, so far, Capitol riot defendants have been given an “increasing number of lesser charges,” perhaps designed to elicit guilty pleas or plea deals from the dozens of defendants awaiting trial.

Read full story
Some content from this outlet may be limited or behind a paywall.
Justice Department, Justice, Courts, Capitol Chaos