Undocumented Immigrants Can Get Licenses. ICE Can Get Their Data.

Immigration, Role of Government, ICE, Privacy
Save for Later
From The Left 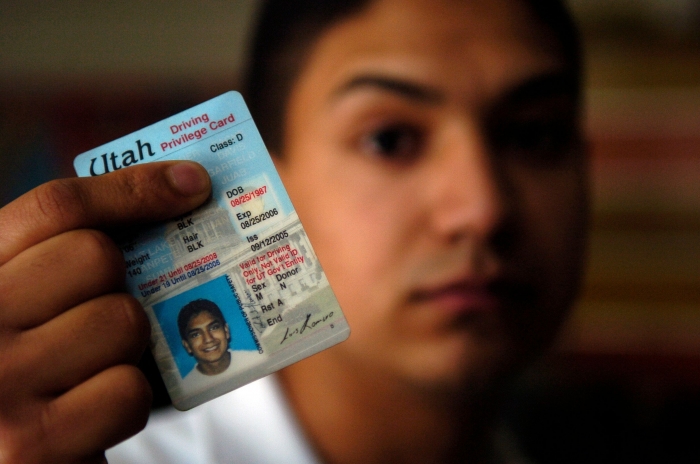 As Mayra Raymundo drives to work each evening, she obsessively checks her rearview mirror. She’s terrified a cop will pull her over and find out she doesn’t have a driver’s license or car insurance. She would have to admit she is undocumented, risking deportation to Guatemala.

Raymundo, 31, works nights cleaning a private school outside Providence, Rhode Island. She earns $11.50 an hour. Without a car, Raymundo said she can’t earn a living to support her two young daughters.

“Basically, if you have a car, you can find work. If not, then no,” said Raymundo, adding that she could land a job that pays $15 an hour if she had a driver’s license. “Without a license, I live in constant fear.”

Raymundo and two of her co-workers, also undocumented, said they prayed for state lawmakers to approve a bill that would allow them to obtain licenses. Rhode Island legislators have tried to pass this bill for more than 10 years.