Media industry, Google, World, Europe
Save for Later
From The Center 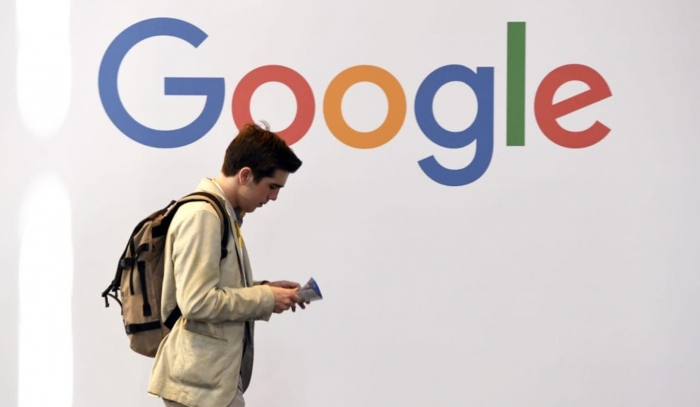 Google was hit with a $593 million (€500 Million) fine by antitrust regulators in France on Monday after the company failed to offer a fair deal to local publishers for hosting their news content on its platform, adding to the list of several large fines the U.S. tech giant has copped in Europe in the past few years.

The ruling comes after Google failed to comply with an April 2020 decision by the French regulators to negotiate a deal “in good faith” with publishers to carry snippets of their content on its Google News platform.

As part of the ruling, the French Competition Authority has ordered Google to come up with an remuneration offer for its use of the news snippets within two months.

If the tech giant fails to meet the deadline, it will face penalty payments of up to $1 million (€900,000) per day of delay.