How conservative is the new Supreme Court majority, really?

Supreme Court, Conservatives
Save for Later 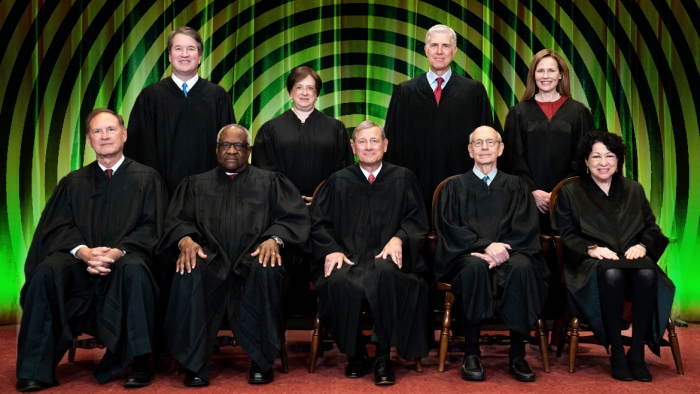 The Supreme Court began its summer recess last week, bringing an end to a term that served as the first test of its new 6-3 conservative majority, with all three of former President Donald Trump's appointees on the bench.

During Amy Coney Barrett's confirmation to replace liberal Justice Ruth Bader Ginsburg in the final weeks before the 2020 presidential election, Democrats warned — and some Republicans hoped — that a court dominated by conservatives would be primed to radically rewrite the nation’s laws on a host of major issues through a series of partisan decisions. That prediction, for the most part, didn’t come to pass.

Over the course of this past term, the court considered a number of controversial cases, but only a few ended in 6-3 rulings along ideological lines. All nine justices sided with a religious foster care agency that had sued the city of Philadelphia after having its contract canceled because it refused to place children with same-sex couples. In a 7-2 vote, the court rebuffed the latest Republican attempt to kill the Affordable Care Act. The justices were also unanimous in knocking down restrictions on education-related spending for college athletes. Trump’s efforts to challenge the results of the election were rejected by the court, with the only disagreement being among conservative justices.