General News, Britney Spears, conservatorship
Save for Later
From The Center 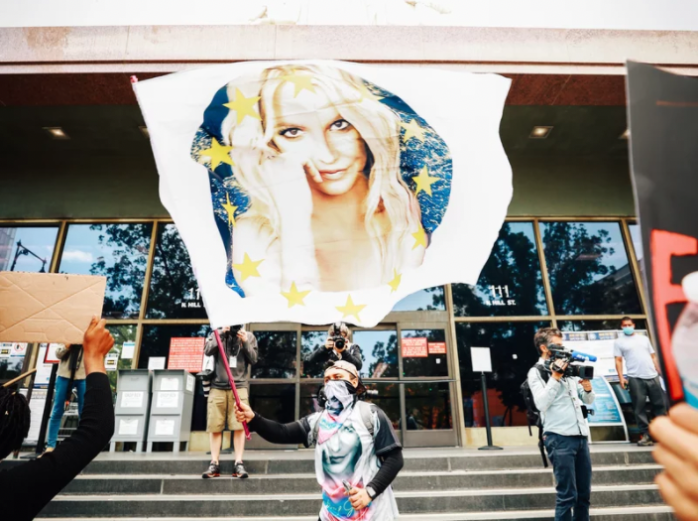 Wednesday is set to be an important day in court for Britney Spears. Since her searing open testimony describing life under her conservatorship, there've been some big changes to her legal situation. A wealth management company, Bessemer Trust, which had been set to take over as co-conservator for Spears' estate, requested to resign. Her court-appointed attorney Sam Ingham also requested to resign, "effective upon the appointment of new court-appointed counsel." Her mother, Lynne Spears, has also requested that Britney Spears be allowed her own private lawyer.

But one thing that hasn't happened in the last few weeks is anyone filing a motion to either end the conservatorship or remove her father, Jamie Spears, as a conservator. Something Spears made explicitly clear in her statements that she wanted.

Conservatorships and guardianships are tricky and ending them can be difficult.

Nina Kohn, a law professor at Syracuse University who specializes in elder law, says that the Spears case has exposed some of the national problems with guardianship and conservatorship, including "how difficult it can be to get your rights restored if you've been judged incapacitated," she says.

So what options does Britney Spears legally have?

"I honestly didn't know that."

During Spears' testimony, she revealed that she didn't even know ending the conservatorship was an option.

"Ma'am, I didn't know I could petition the conservatorship to end it. I'm sorry for my ignorance, but I honestly didn't know that," she told the judge.