General News, Britney Spears, conservatorship
Save for Later
From The Left 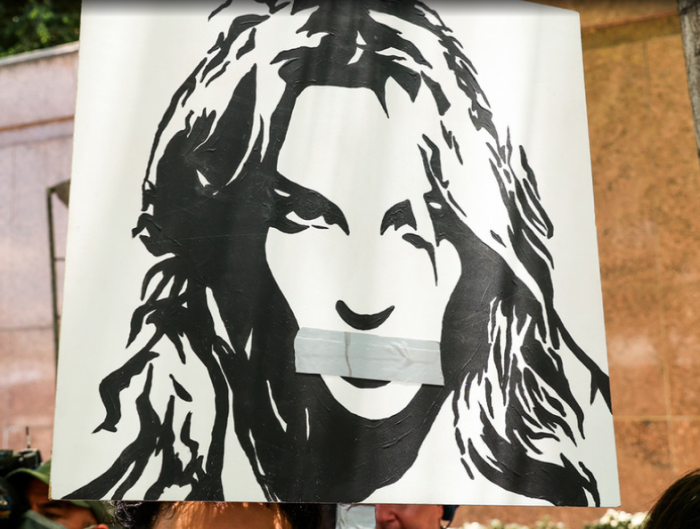 The Free Britney movement has a new fan base on Capitol Hill, as lawmakers with wildly different ideologies work to help a cause once dismissed as niche.

The unusual groundswell began after an appeal in open court last month by 39-year-old pop star Britney Spears, who's fought to exit a legal guardianship she says has prevented her from driving with her boyfriend and forced her to stay on birth control. From Elizabeth Warren to Ted Cruz, prominent politicians are vowing to respond to Spears’ case and reviving a push for more oversight of guardianships that began a decade before her first album.

“No matter who you are, no matter where you are politically, just hearing about that ... the degree of control that’s been exerted over her life, it’s disturbing,” Sen. Bob Casey (D-Pa.) said in an interview. “It’s offensive to a lot of Americans.”

The political allure of defending Spears goes far beyond the public support that boomed this year for an initially fan-driven effort to “free” the singer from her guardianship, also called a conservatorship. For progressives, she stands out as a victim of a setup that’s put her father and a wealth management company in control of her finances. For conservatives, Spears is a burgeoning libertarian icon, asserting her free will in the face of a judicial complex that at its worst is blamed for exploitation of senior citizens and young people.

“I think this is freaking ridiculous what is happening to Britney Spears, and it needs to end,” Cruz said on his podcast last week, one of several comments from Republican lawmakers in loud support of extricating her from the judicial system.