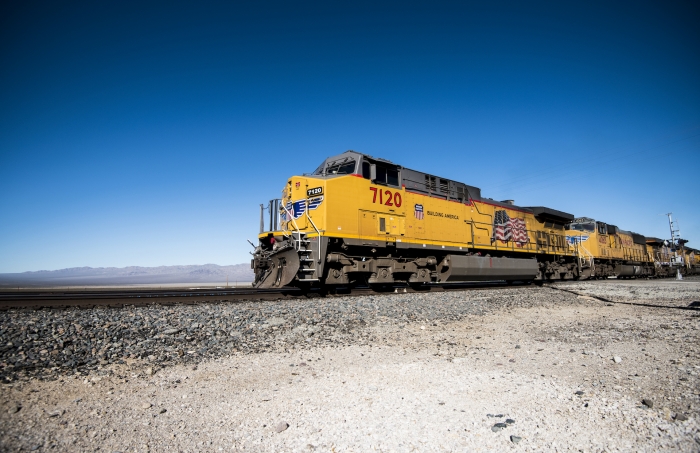 On Friday, President Biden issued an executive order aimed at creating more competition in the American economy. The wide-ranging order covers many important issues ranging from right to repair to ownership of banking data to big tech mergers. And it called out one of the biggest stumbling blocks to more productive and useful passenger train service in the country, an issue that past administrations have rarely if ever formally acknowledged. It is the conflict between Amtrak service and the private freight rail companies that own the tracks they use.

AllSides Media Bias Rating: Left
You disagree.
Thank you! Community votes alone don't determine our ratings, but are valuable feedback and can prompt us to do more research.
106310/83986