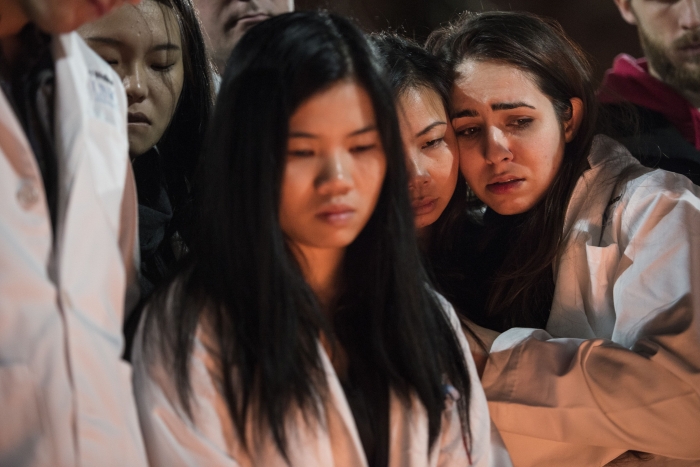 The U.S. Department of Justice declined to prosecute 82% of hate crime suspects investigated from 2005 to 2019, according to a report released by the department Thursday.

Under four statutes in the U.S. Criminal Code, hate crimes are defined as crimes committed on the basis of a victim’s characteristics such as race, national origin, sexual orientation, gender identity, religion, or disability.

Read full story
Some content from this outlet may be limited or behind a paywall.
Criminal Justice, Hate Crimes, Crime, Justice Department, Justice