Donald Trump, Courts, Free Speech, Supreme Court
Save for Later
From The Left 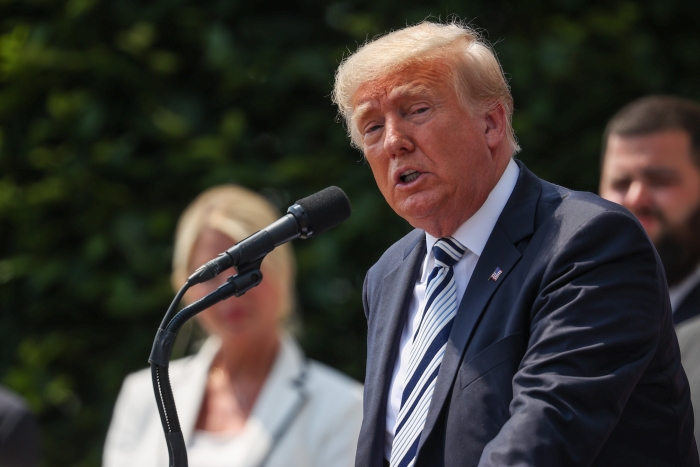 Former president Donald Trump’s latest attempt at getting back on mainstream social media platforms came in the form of lawsuits on Wednesday against Twitter, Facebook, and YouTube — each featuring a series of claims that multiple courts, including the US Supreme Court, have rebuffed.

Trump was suspended from Facebook and Twitter in the immediate aftermath of the Jan. 6 riots at the US Capitol and blocked from YouTube a few days later; all three companies cited posts that encouraged or supported the violence. He’d previously had messages that promoted baseless claims of voter fraud flagged as misleading or in violation of platform rules. He remains banned from posting on all three sites for now.