Justice, Michael Avenatti, Courts, Extortion
Save for Later
From The Center 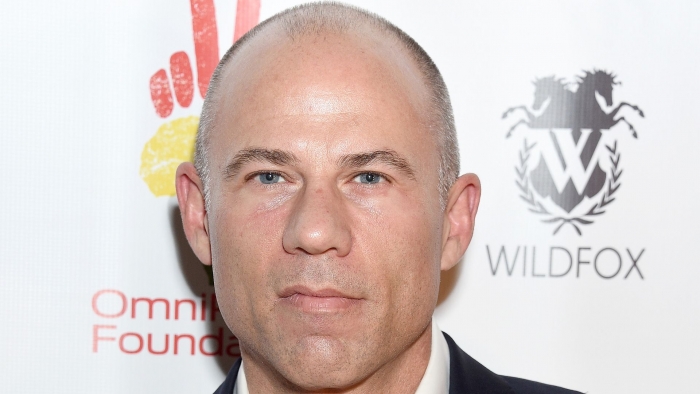 Why it matters: Avenatti was once considered a rising Democratic star and a potential 2020 candidate before facing extortion, fraud and tax charges.

Avenatti became a household name in 2018 and was a fixture on cable TV as Daniels' lawyer.

State of play: Avenatti was found guilty in February 2020 of attempted extortion, honest-services fraud and the related use of interstate communications after he attempted to "extract more than $20 million in payments" from Nike by threatening to bring bad publicity to the company unless it complied with his demands.

Thursday's sentencing addresses only a slice of Avenatti's legal troubles.

HEADLINE ROUNDUP
US to Resume ‘Remain in Mexico’ Policy for Migrants

News
How some progressive cities have reformed their police
Washington Examiner

Analysis
Zoom Court Is Changing How Justice Is Served
The Atlantic

News
Sick, elderly prisoners are at risk for covid-19. A new D.C. law makes it easier for them to seek early release.
Washington Post

Opinion
The Triumph of Kleptocracy
The Atlantic