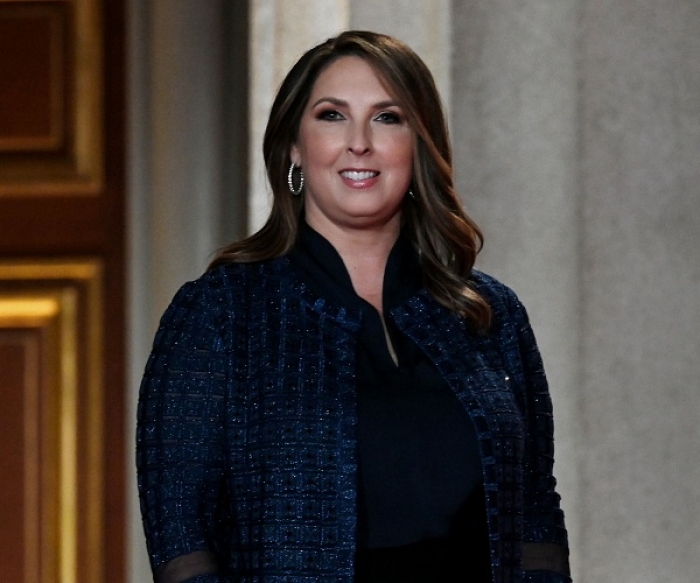 "The RNC is intervening in this case because the security of the ballot is more important than Democrat power grabs," chair Ronna McDaniel said, adding in a statement that Democrats are "weaponizing the Justice Department by trying to strong-arm the state of Georgia into making its elections less secure."

Read full story
Some content from this outlet may be limited or behind a paywall.
Republican Party, Ronna McDaniel, Justice Department, Georgia, voting rights and voter fraud