Life during covid-19, Alcohol, Culture, Food
Save for Later
From The Center 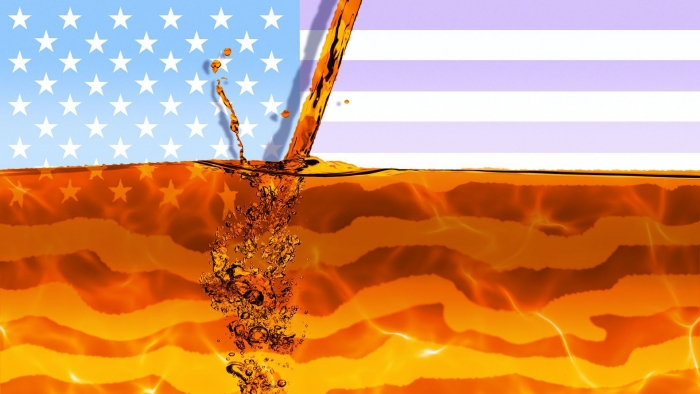 Americans responded to the stress of the pandemic by drinking more — a lot more for some — and there's a risk that those habits could stick.

Why it matters: Excessive drinking is connected to a variety of health and social ills, but the growing ubiquity of alcohol in daily life can make cutting back harder than ever.

By the numbers: Americans started drinking more as soon as the pandemic began in full last year — data from Nielsen showed a 54% increase in national alcohol sales year-on-year in the week ending on March 21, 2020. And as the pandemic wore on, so did Americans' drinking.

Another survey conducted by the American Psychological Association this year found nearly one in four Americans reported drinking more specifically to combat pandemic-related stress, and a separate study found women had a greater increase in excessive drinking than men, to the point that their intake levels were almost equal.