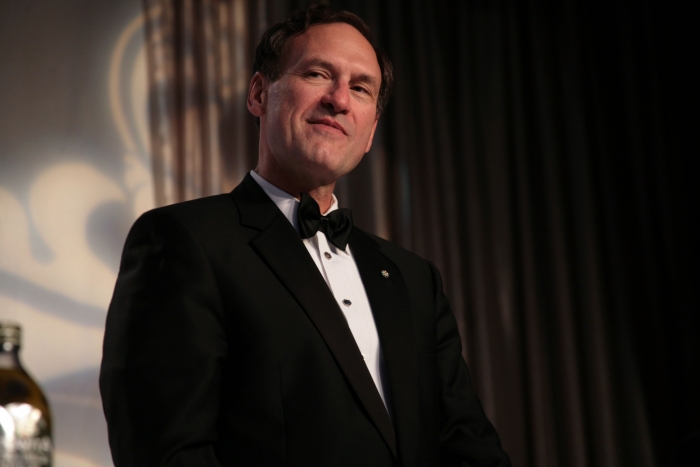 I spent my Fourth of July holiday this year like most others did: spending time with friends and family, eating hot dogs and hamburgers, and setting off fireworks. It’s one of my favorite holidays—partly because of my affection for this country and brightly colored explosions, and partly because of its timing. July 4 also usually follows the end of the Supreme Court’s annual term, capping off what are my busiest months at work each year. This year, however, relaxation didn’t come as easily. I found myself instead thinking about the court’s final ruling before its summer recess.

In theory, Brnovich v. Democratic National Committee was about whether two Arizona voting rulings—a policy that bans counting provisional ballots cast by out-of-precinct voters and a state law that bans most third-party collection of absentee ballots—violate Section 2 of the Voting Rights Act of 1965. In theory, Brnovich was also about how courts should decide when a state measure violates Section 2’s ban on racially discriminatory voting practices, and whether the test used to strike down the Arizona rules in question was the right one.

In practice, however, that’s not really what Brnovich was about. It instead continued the Supreme Court’s ongoing campaign to crush the life out of the Voting Rights Act. In a nihilistic ruling by Justice Samuel Alito, the six-justice conservative majority did not so much interpret Section 2 as they rewrote it and gave future litigants a roadmap to circumvent what was left. The court’s approach has dire implications not just for voting rights cases under the current law but also for possible congressional efforts to strengthen America’s democratic system.