Could a voter ID compromise be a win for voting rights? 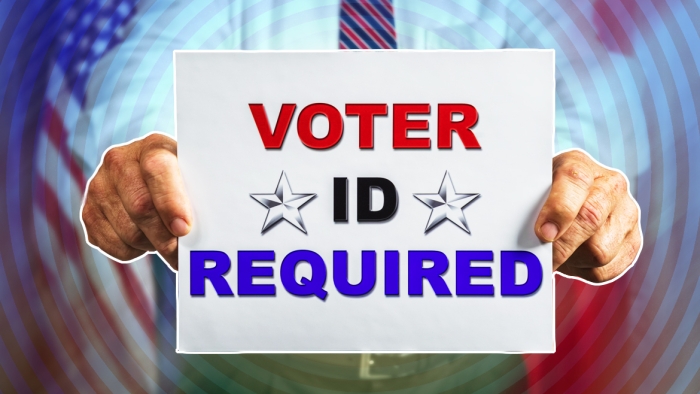 Faced with the reality that their ambitious voting rights reform plan may be permanently stalled in the Senate, Democrats have begun to soften their opposition to a policy they once criticized as the epitome of voter suppression: voter ID laws.

The specifics vary from state to state, but voter ID laws generally require a person to present some form of identification in order to cast a ballot. These laws were relatively rare in the United States until the past two decades, when they became increasingly common in states led by Republican legislatures. In 2000, only 13 states had voter ID laws on the books; by 2020, the number had swelled to 36. Some of the restrictive election bills passed in red states in the wake of Joe Biden’s presidential win in November have expanded voter ID requirements, specifically for mail-in voting.

For years, Democrats have portrayed voter ID as a voter suppression tool used by Republicans — alongside strategies like gerrymandering and voter roll purges — to disenfranchise likely Democratic voters, claims supported by some scholarly research and court rulings. Over the past two weeks, however, many lawmakers who had been the most vocal opponents of voter ID expressed support for a voting rights proposal from moderate Democratic Sen. Joe Manchin of West Virginia that would establish a nationwide voter ID requirement. A key element of Manchin’s plan is that it would expand the list of acceptable identification beyond the government-issued ID required in most states to permit alternatives like utility bills.

News
After Democrats’ historic defeat on voting rights, what happens next?
The Guardian