National Defense, Afghanistan
Save for Later
From The Center 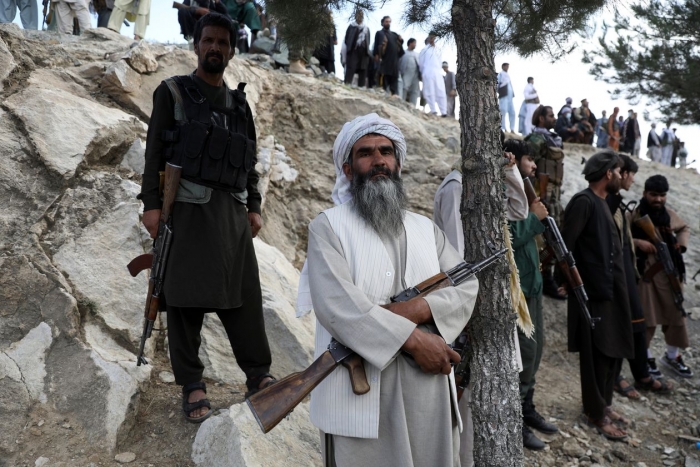 The U.S. military hasn’t suffered a fatality in Afghanistan since February 2020—that is, for 16 months. So the tangible costs of staying in the country, at the reduced troop levels that had become the new normal, would have been relatively low.

Meantime, the intangible risks of leaving, on humanitarian as well as strategic grounds, are relatively high.

So what is it about the mood of America today that is compelling a departure?

The question is largely rhetorical at this point, because the departure is happening. The Pentagon said last week that the withdrawal will be completed by the end of August, a few weeks earlier than expected when President Biden said forces would be out by the 20th anniversary of the Sept. 11, 2001, terrorist attacks that prompted the move into Afghanistan in the first place.

The departure impulse is bipartisan. Former President Donald Trump announced while he was still in office that all forces would be gone this year; Mr. Biden is following through.

This is happening even though the American presence has been reduced to a few thousand troops, largely operating in non-combat situations. They weren’t “winning” the struggle against Taliban extremists, but they were creating some semblance of stability and keeping the Taliban and its version of anti-Western Islamism out of power.

Juxtaposed against that picture are the very visible risks of departure. Those risks start with the high likelihood of an eventual collapse of a pro-American government and its Afghan army, and a Taliban takeover. That could open the door Afghanistan to again serve as a safe haven and operations center for Islamic extremists, including al Qaeda and Islamic State, still intent on harming the U.S.

Read full story
Some content from this outlet may be limited or behind a paywall.
National Defense, Afghanistan